The Vestry is the governing body of Christ Episcopal Church.  It consists of twelve church members with four members elected each year to serve for three years.  It is vested with all the powers granted to vestries by the Canons of the Episcopal Church and is charged with all the duties and obligations therein.  No Vestry member can serve for consecutive terms.

The Vestry within itself elects a Senior Warden, Junior Warden, Secretary of the Vestry, and Treasurer of the Congregation.

The Rector presides over and has a voting voice at all Vestry meetings.  Any member of the Congregation may attend any Vestry meeting.  Any vacancy on the Vestry is filled by majority vote of the remaining Vestry members.  All meetings are opened and closed with prayer. 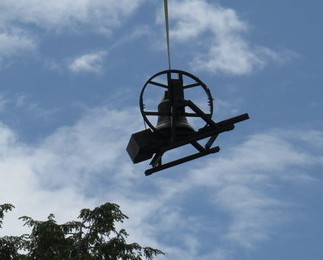